You are here: Home / Blog / What is Parkour and Who Invented it? – Parkour History

A military training exercise turned in to a fun sport is what known as “Parkour” or “free-running”, today. The main goal of a person doing Parkour is to go from one point to another, by jumping, climbing, rolling, vaulting, swinging or whatever possible to avoid the obstacles in his/her way. The practitioner has to do this in the fastest way possible.

What is Parkour and its History? 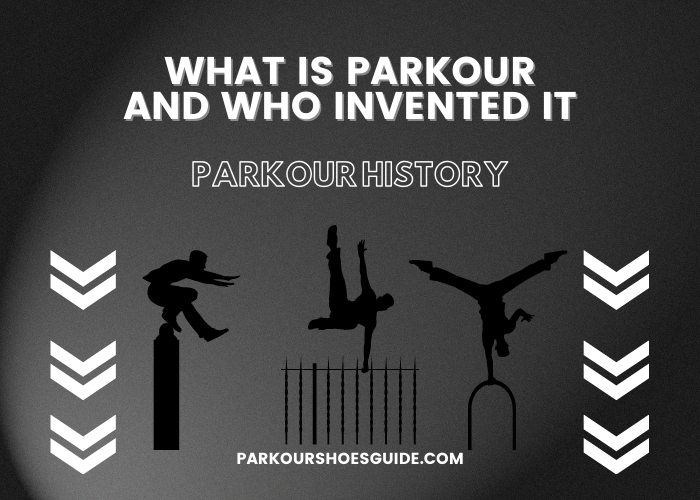 In military training, a person is made capable of any type of physical hurdles which may include the ability to climb high walls, jump over roofs, backflips, walking on a rope or a wall having a width of a single roof. When all of this is combined with Martial Arts, Parkour is formed.

It means that parkour is not just the training for the body, but it also requires the focus of your mind as well. In the actual community, there are rules which are mostly influenced by the acrobatic antics as well as the philosophy of Bruce Lee. These rules train the body and the mind to focus and overcome any issue. 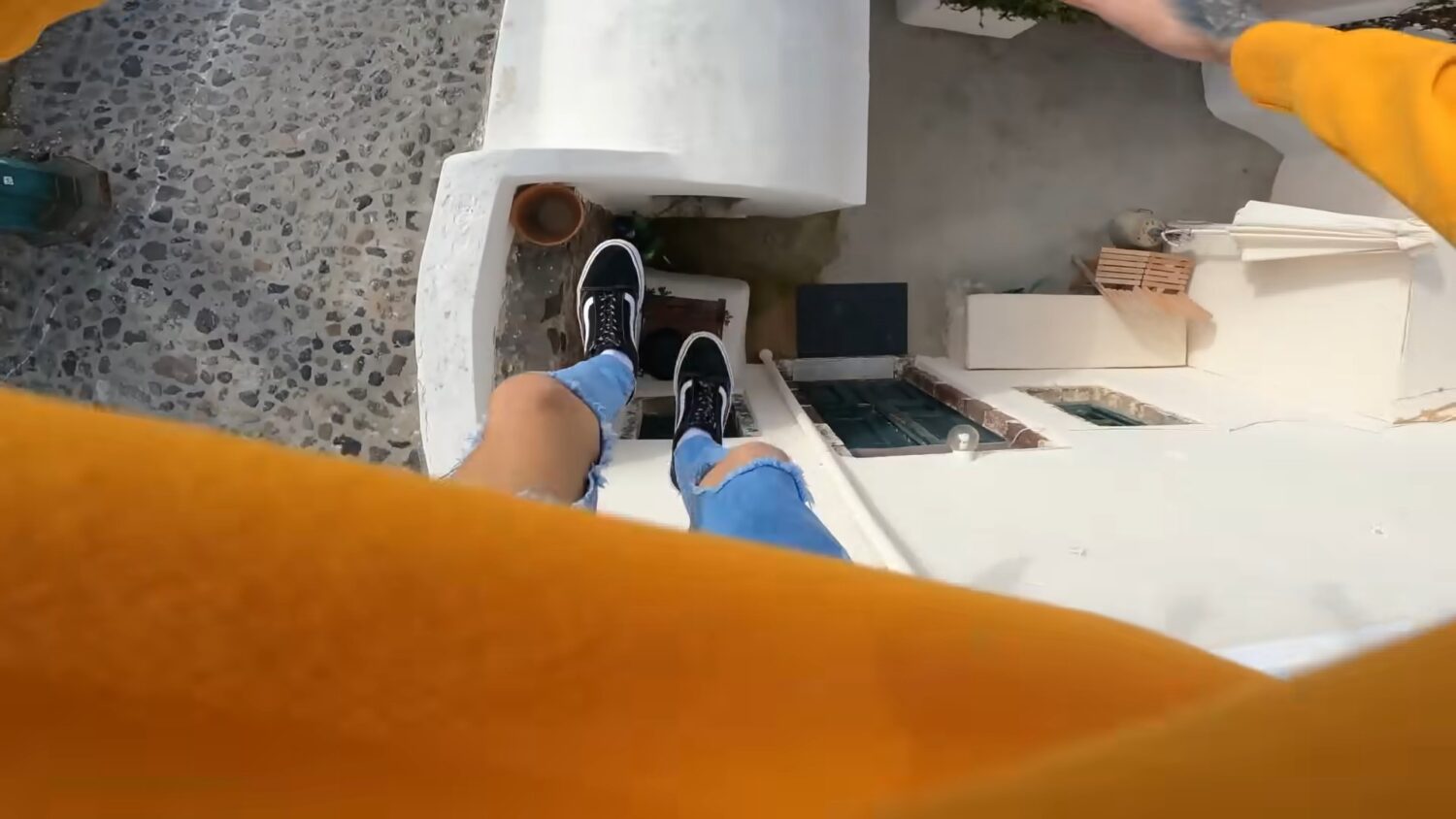 This can be practiced and performed in a jungle or on a roof. This is what makes it possible to do parkour anywhere in the world. However, there are special places to learn parkour which are called as parkour gyms. Also, Traceur doesn’t require any type of special equipment to do parkour yet parkour shoes and gloves can help one to perform better.

Parkour was invented in late 1980s. However, it is officially recognized as a sport in 2017 by the UK.

Creators of Parkour and the Yamakasi Group

Originally, Parkour was first developed by Raymond Belle but his son David Belle was the first person to bring advancements in it. Further, nine Friends of David Belle founded a group called Yamakasi. This group is the original and official group of Parkour Practitioners.

Raymond Belle, the father of David Belle, was the first person to bring this idea of combining martial arts, military training and other movements known as Parkour Today. He was a French Soldier and also a firefighter. He was the one who inspired his son for “Parcours“.

David Belle is known as the original creator of Parkour. He has appeared in many movies notably “Brick Mansions”. He is also one of the nine founders of the Yamakasi group.

David Belle – The Inventor of Parkour

David Belle’s father inspired him to create this new Discipline of Parkour. At first, David learned from his father and then he trained on his own. Finally, the like-minded people combined and formed the Yamakasi group.

A person who does Parkour or free running is called “Traceur”. As it is originated from France, it might be the reason, a Parkour Practitioner is also called as Traceur from a french verb tracer. However, It is a very uncommon term and a Traceur is usually called “Parkour” or “Free Runner”.

It would be an injustice not to mention Sébastien Foucan, Châu Belle Dinh, Williams Belle, Yann Hnautra, Laurent Piemontesi, Guylain N’Guba Boyeke, Malik Diouf, and Charles Perriére. They were the pioneers of Parkour. Combined with David Belle, they formed a group known as Yamakasi.

Do not confuse it with the film Yamakasi (2001). However, members of the Yamakasi group have appeared on many TV shows.

This group has challengers which focused them on anything hard we can imagine like sleeping on the floor without a blanket or training without food or water. They called their activity l’art du déplacement – the art of movement.

They had some rules in the start which were meant to teach specific principles like sacrifice, humility, hard work and honesty.

Parkour is not the name of exercise but it is a complete training discipline. It trains the body and the mind of the person and makes it strong. In other words, It is a modern Martial Arts.

Parkour is emerging out as an exciting sport and many brands are now associated with parkour especially Vans and Nike. Even David Belle himself is doing his best to introduce parkour to the world. He appeared in a few movies and also helped in the production of the Take Flight Parkour shoes.

Deaths and injuries in Parkour are rare as they depend on their hands and feet instead of any wheel or machine. However, only 4 deaths are reported by media yet. Statistically, they are too low to count.